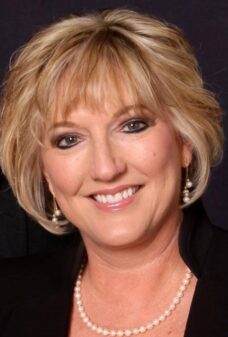 A longtime resident of the city of Riverside and a passionate advocate for the arts, Cynthia Wright has proudly served at the helm of the Fox Riverside Theater Foundation since 2012, bringing the organization from a fledgling foundation to its current conception through her wealth of non-profit and development experience. An integral part of the Foundation’s affiliation with the City of Riverside, she works with the Foundation’s Board of Directors, the City of Riverside, the Fox operator (Live Nation), and a variety of community organizations to constantly expand the reach and impact of the Fox Foundation. She holds her Master of Public Administration degree from California Baptist University and her Bachelor of Arts in English degree from California State University Fullerton. She previously served as the Associate Vice President for Institutional Advancement at California Baptist University, during a period of unprecedented growth and development. She’s also the owner and operator of a non-profit consulting business called The Wright Image. You can read more about Cynthia at her LinkedIn profile here.