About the Fox Foundation

The Fox Riverside Theater Foundation (Fox Foundation) is the philanthropic vehicle of the Fox. On January 15, 2010 the Fox re-opened its doors as a newly renovated theater. The Inaugural Fox Foundation Gala crowd of 1,000+ previewed the renovated theater on opening night. It was the first opportunity to introduce the Foundation’s Board of Trustee’s Chair and early donors. The theater’s public Grand Re‐opening was a performance by Grammy‐award winner, Sheryl Crow, on January 22 and 23, 2010.

The Fox Riverside Theater Foundation supports the Fox Performing Arts Center and enriches the community by inspiring participation in the life of the Fox through education, community outreach, and fundraising.

The Fox Riverside Theater Foundation was established as a California nonprofit public benefit corporation on December 16, 2008 by the Office of the California Secretary of State under section 501(c)3. The Fox Riverside Theater Foundation exists to direct charitable and sponsorship funds to preserve this cultural resource and provide quality programs for generations to come.

Purposes
The Fox Riverside Theater Foundation will serve the City of Riverside residents in these ways:

Brief History of The Fox

The Fox Performing Arts Center (the Fox) first opened its doors on January 11, 1929 as a cinema and vaudeville theater house. Back then, it was simply known as the “Riverside Theater”. It was part of a chain of 305 West Coast Theaters and later Fox West Coast Theaters. From its opening in 1929 until the 1960s, the Fox was used by Hollywood producers to preview movies before the final editing because of Riverside’s demographic representation of a small-town in America. The first movie shown was White Shadows in the South Seas. In 1939, the Fox made its mark in Hollywood history when it held the very first public screening of the classic movie, Gone With the Wind.

After going through numerous owners and years of deterioration and decline, the theater was bought by the City of Riverside in 2004 and was transformed into the beautiful state-of-the-art performing arts theater it is today. The Fox represents a long history of culture and community to Riverside. Many long‐time residents speak of initially courting their spouses at the Fox, others can tell you what they learned about the world of cinema at the Fox. Although it was in disrepair and out of use for more than a decade, the Fox holds a prominent role in peoples’ memories and expectations.

We envision the Fox Performing Arts Center as a crown jewel in a flourishing regional cultural community, where entertainment and enrichment opportunities are many, easily accessible to the public, and of premier quality. We believe: 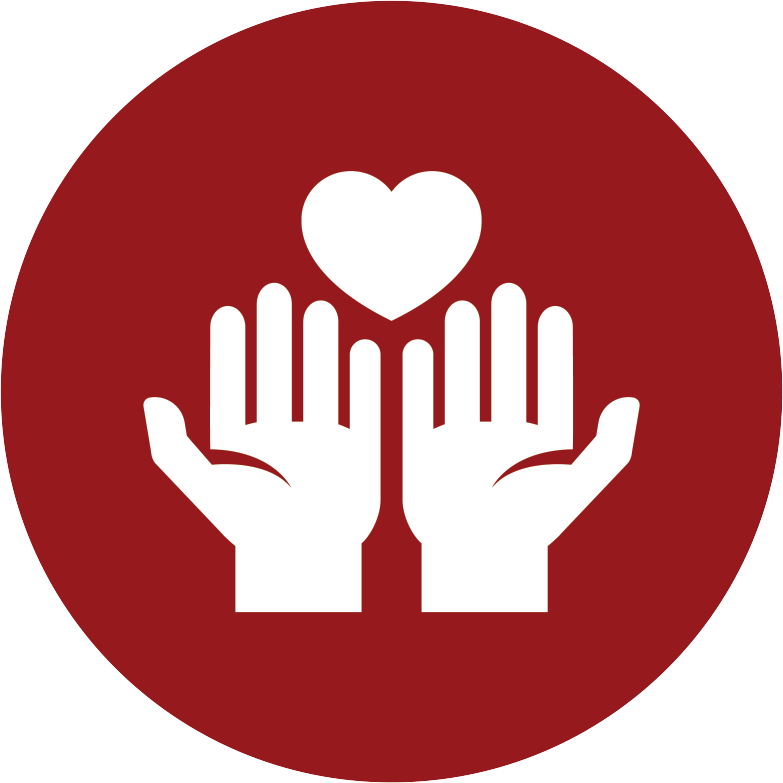 Sponor a student, sponsor a program, or donate to our various events and activities - every dollar counts! 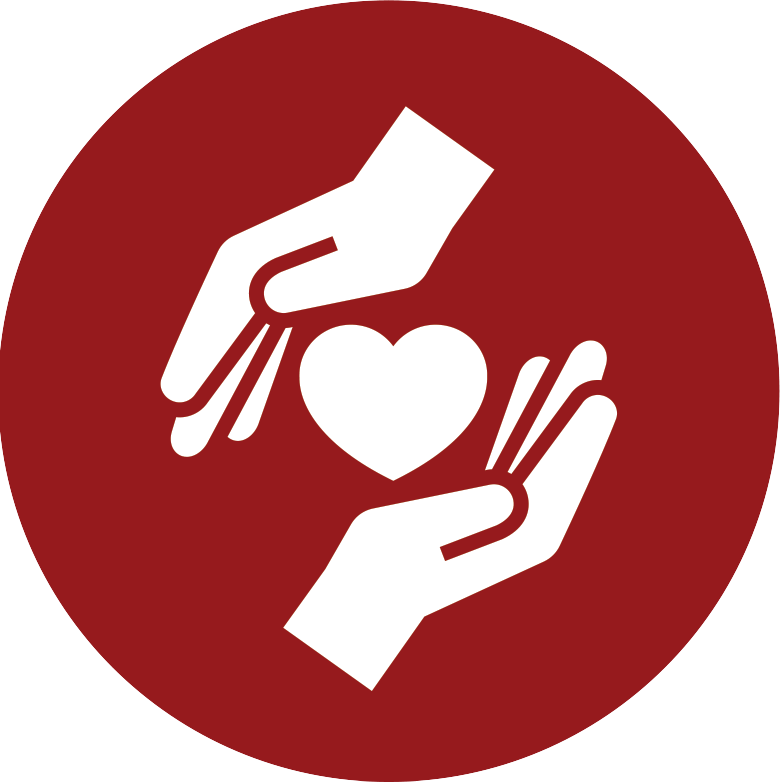 We offer membership and sponsorship in all shapes and sizes, with amazing perks! Join us, and enjoy the benefits. 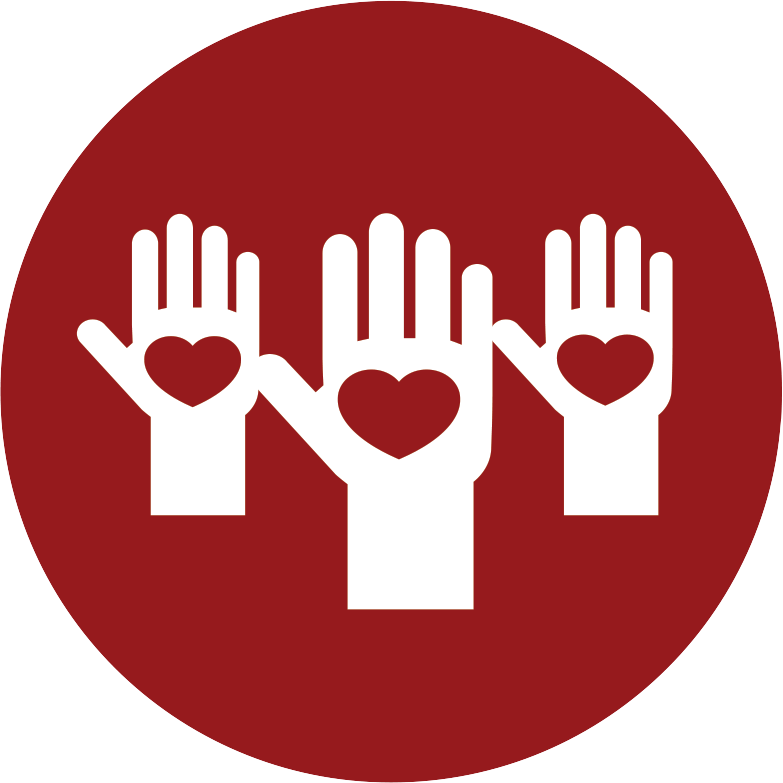 Our volunteers help make our events a success! Help us make an impact by joining our team, today.